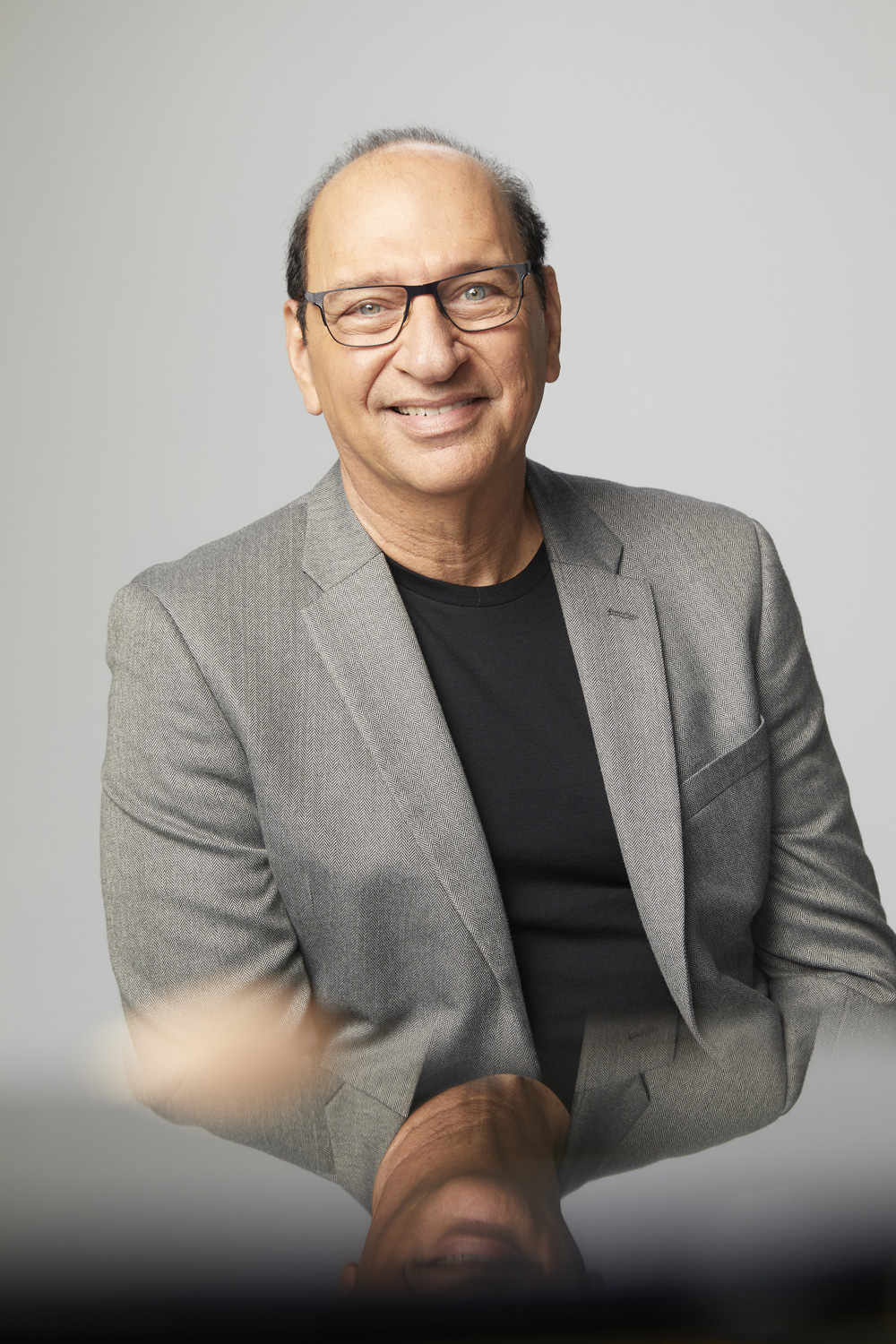 Jerry Meek is a legendary luxury home builder, renowned people and team leader, and author. The carpentry business he started with his dad as a young man is now Desert Star Construction — the iconic building company that grew to $170,000,000 of work in progress. Beyond construction, Jerry has a deep desire to help overwhelmed Christian business leaders rediscover their eternal purpose and find unending joy in their life and leadership. Leveraging his personal and professional hardship and real-world experiences, Jerry brings fresh perspective to leading people and organizations as he serves as a wise shepherd and mentor to today’s Christian marketplace and ministry leaders alike.

“Some people are talented — they’re great at doing something but they’re not great at being someone. As leaders, are we making decisions out of our own strength on an empty tank? Or are we seeking God first in prayer, gaining His perspective, and making decisions that best align with His purpose for our lives? I help leaders do just that.”

Gerald “Jerry” Robert Meek was born September 11, 1958 in Chicago, Illinois. He credits his parents, musicians Gerald E. Meek and Ida J. (Bea Gardy) Meek, for forming the foundation of his character and his company. Although they faced many hardships – “My mom encouraged me and taught me to love people. My father taught me discipline and raised me up in the construction industry,” Jerry says. “I was working on job sites with Dad at age five.”

The Meeks moved a lot during Jerry’s childhood. He had trouble fitting in when he was constantly faced with starting over. However, after discovering a newfound identity within his Christian faith, he learned to quickly adapt to his environment when facing tough situations. Problems became opportunities. He was also determined to treat people better than he had been treated.

“Until I accepted Christ, I was just super insecure,” Jerry says. “By the time I was in high school, I had been to 10 different schools from moving around. I was a social pariah. I was bullied. It was difficult to make friends. But that adversity forged me — and continues to.”

At age 14, Jerry bought a truck to start a landscaping and tree trimming business. He hired an adult to drive it because he was too young. At 18, he created a carpentry business with his father. He and his father established Desert Star Construction (DSC) on February 14, 1978.

After marrying and beginning a family, by age 27, Jerry’s dad gave him the position and responsibilities of President of DSC and he began focusing on the continuous growth and expansion of the DSC brand.

“My first tithe check at the age of 18 totaled $1.70,” Jerry says. “My first 10 years in business I averaged $9,074 a year. Even with a young family, the first 20 years we averaged $17,000 year. It would be easy to look back and ask, why did we keep going? I think it was because I was compelled to not give up. I was called to lead the life that Christ wanted us to. And I wouldn’t trade those 20 years of not making much money because it honed me. It helped me learn to work with failure.”

Desert Star Construction was born with a focus on excellence and integrity, advancing from the construction and remodel jobs “that no one else wanted” to becoming an award-winning landmark commodity that regularly completes Arizona’s most prestigious Personal Resorts®.

The last decade has been focused on the continuous growth and expansion of the DSC brand, leading to the creation of Desert Star Concierge® in 2015, a proactive maintenance company for DSC-built projects as well as homes built by others. Today’s DSC has grown from its foundation starting with a Skil-Saw and a cord to having $170 million of work in progress.

Celebrating over 40 years in business, Jerry is known for building great teams and putting people before profits. The combined annual sales revenue of DSC clients’ companies is in excess of $4 trillion dollars and growing, affirming Jerry’s belief, “We’re not just building the American Dream – we’re living it.”

DSC’s results, known by clients and industry colleagues as “the best team in the luxury home business,” have been published in dozens of magazines and earned honors such as multiple Gold Nugget Awards, Phoenix Home & Garden Home of the Year, Southwest Contractor, and NAHB Custom Home of the Year. In 2017, Jerry was the first-ever luxury custom home builder to receive Phoenix Home & Garden’s Master of the Southwest, an award program in its 30th year that recognizes the best in design and craftsmanship.

What means the most to Jerry is the relationships he has built with his clients and teams. It’s what has sustained him throughout the tough times in life, including his wife of over 40 years, Carol, overcoming a heart attack and grieving the loss of a child.

Community involvement became a byproduct of investing in relationships around him. One highlight includes serving as the Founding President of the Phoenix Dream Center Foundation. In this role, Team DSC® received the Heart of Business Award and Community Spirit Award for building a new commercial kitchen that has since served over 6.5 million meals to individuals in addiction recovery, human trafficking, and foster care programs.

One project was “The Rescue Project,” where the cost, materials and labor were taken on by Desert Star Construction in combination with the significant support of trades and Arizona’s design community to renovate 10 “Dream Rooms.” Over the years, these rooms have become the sanctuaries for 931 young survivors of human trafficking between the ages of 14 and 26.  Additionally, 187 babies were born to these bright, young women as a result of the care and guidance provided by this groundbreaking program. “It’s not the money you make, it’s what you do with it,” Jerry says.

Jerry and his wife, Carol, call Cave Creek, Arizona home. Their two sons Jeremy (with wife, Yasaman) and Jonathan live in metropolitan Phoenix, Arizona. While there are defining moments in Jerry’s life, there isn’t one watershed moment that he points to that made a difference. “What made the difference is I stayed committed,” he says. “And it was a process to get there. The truth is I can’t do any of this on my own — I never  have. I’m completely dependent upon God.”

In addition to serving as Founder & CEO of Desert Star Construction, Jerry invests time in developing others. Jerry pours his wisdom into resources and mentoring through Glorious Reflections, the online community that helps overwhelmed Christian business leaders rediscover their eternal purpose and find unending joy in their life and leadership.

For more about DSC, visit https://desertstarconstruction.com/.

“You can learn a lot from this extraordinary builder of homes and teams of people.”

What will you do in the waiting? 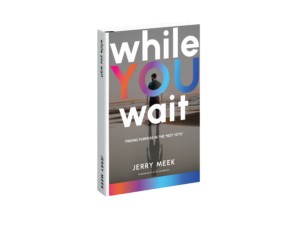